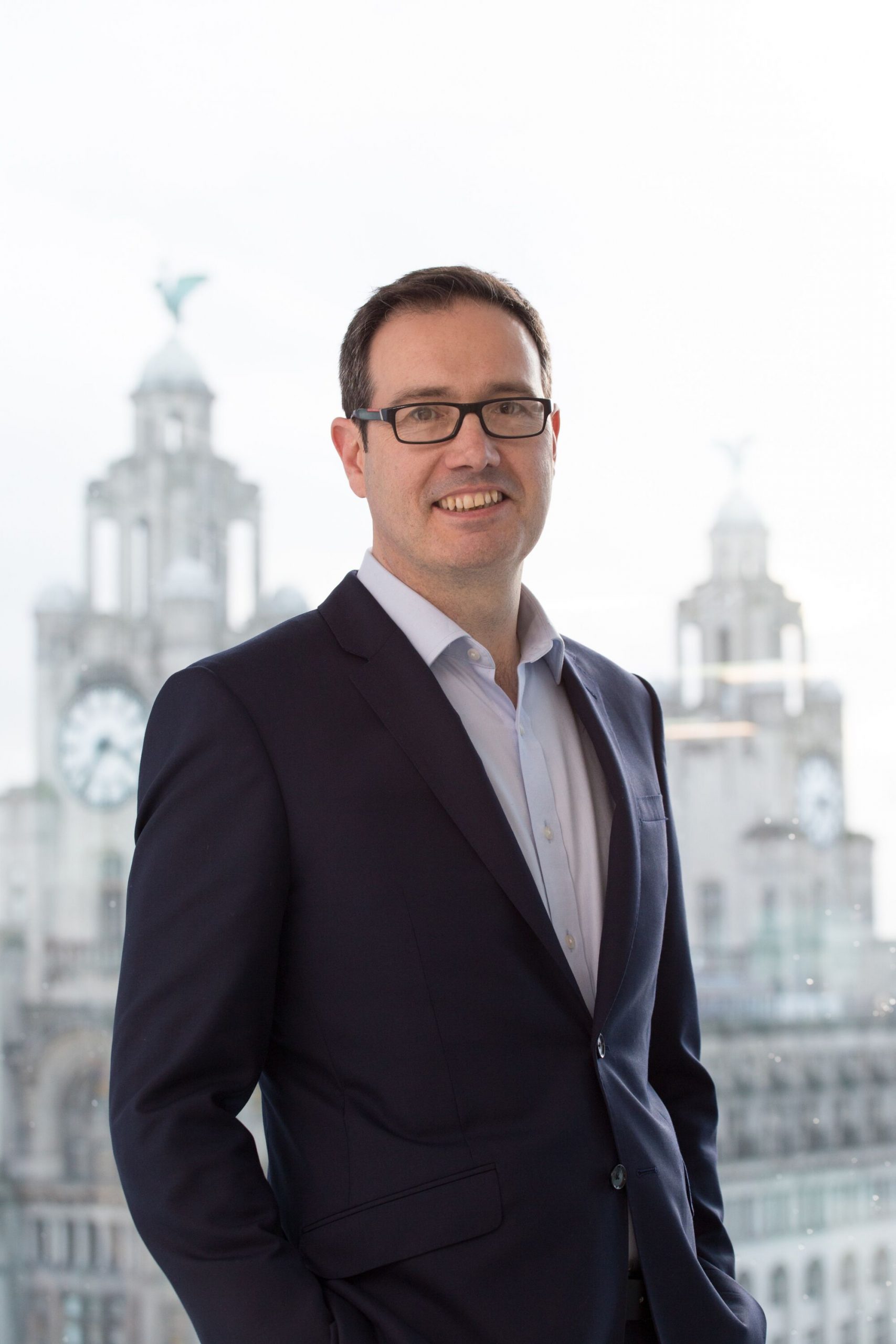 Mark started work in Liverpool in 1997 as a graduate surveyor at Irving Rice and became a Partner in 2002. Irving Rice were acquired by CBRE in 2008 when Mark was appointed Director and head of Office Agency in Liverpool with a particular emphasis on lease consultancy and occupier advice. Mark then moved to Manchester in the summer of 2014 to take on the role of head of office agency for CBRE’s Manchester and Liverpool offices. 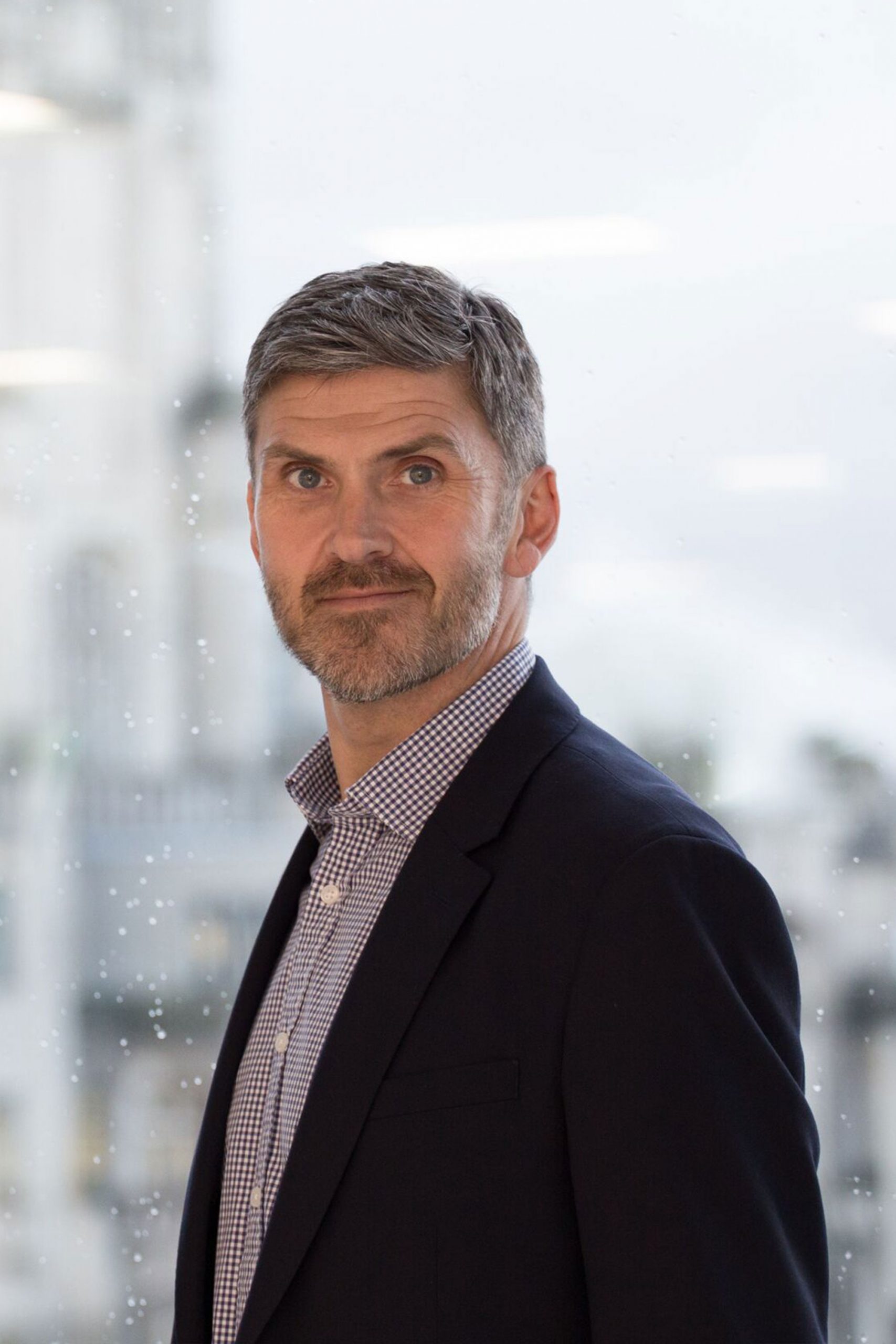 Andy joined Mason Owen as a graduate surveyor in 1997 to work within their Business Premises Team and was appointed Director and head of the department in 2008.  With a particular emphasis on office agency where he undertakes work on behalf of both landlords and tenants, Andy has also dealt with a variety of other work including investment agency, residential development and industrial agency. 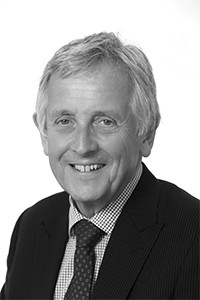 Nick was one of the founding partners of Irving Rice which he sold to CBRE in 2008. He subsequently became Senior Director in charge of CBRE’s Liverpool office and Head of Occupier Services across the UK.

Having left the practice in 2012, Nick set up Rice Consulting from where he continued to represent a variety of occupier clients in respect to their office requirements dealing with acquisitions, rent reviews & lease renewals.